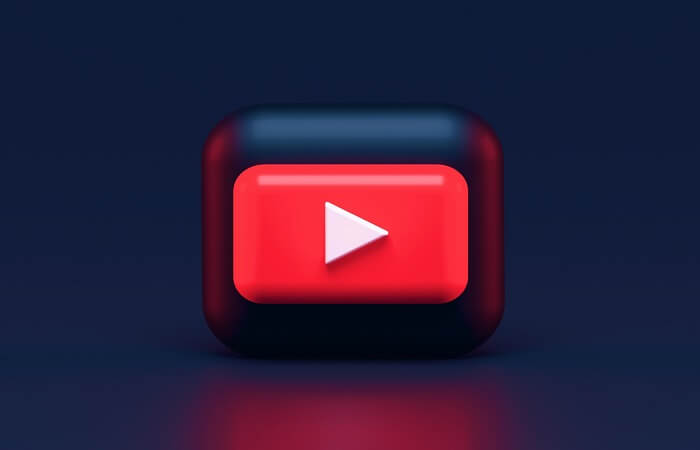 Influencer marketing on YouTube has a lot of fierce competition and it can be difficult to get ahead. YouTubers would use a variety of different tactics to gain a wider audience, such as live streaming. Keep reading to find out the benefits of live streaming on YouTube.

Live streams are a great way to attract new users and thus increase the number of users that an influencer engages with. Of course, this is highly important because audience size is what determines how much income an influencer on YouTube can generate. In fact, many influencers use YouTubeStorm to manipulate the algorithm to send more traffic towards their live streams, which can potentially become part of their fanbase.

Engaging And Connecting With The Audience

Because one of the main objectives of an influencer is to build trust, they try to use every chance to engage with their audience. Live streams can be a sort of two-way conversation because the influencer can instantaneously read the comments and react to some of them. Of course, when an audience is treated with a lot of engagement they feel more connected to the person they are watching and will trust their judgement more. Thus, the influencer can have more of an influence on their audience’s purchasing decisions this way. Additionally, live streams humanize the influencer, humbling them and bringing them down from the mock-celebrity status.

Also read  How to Write Great Content That Market Itself

Many influencers record their live streams to edit later. They may choose to split it into sections, and after some light editing, they will only share the best parts of the live stream. Also, because the live streams get instant feedback, they can judge based on the comments which parts of the live stream are more engaging from the audience’s perspective. This means that by filming once, they have extra content (sometimes in the form of multiple extra videos) from the same effort. That makes for an extremely efficient method of content creation.

One of the best things an influencer can do to market their channel is creating hype around the channel. Well, live streams are the perfect way to provide that. By announcing ahead of time what they intend to stream, and by setting up expectations of a different type of content, influencers can significantly hype up their channel because the live stream is seen as an exclusive event. This is similar to the added hype of a movie premiere or any other highly awaited event.

In short, influencers use live streams as a tool to help grow their channel and their influence on their fanbase. It is a way to create fans from the casual viewer and to enable them to negotiate better deals from sponsors and even earn more money through affiliate marketing programs. Many influencers are able to strongholds big name brands into offering them large sums of money in exchange for a few words mentioning the brand in their content even once. It seems that powerful influencers are becoming bigger than celebrities nowadays.