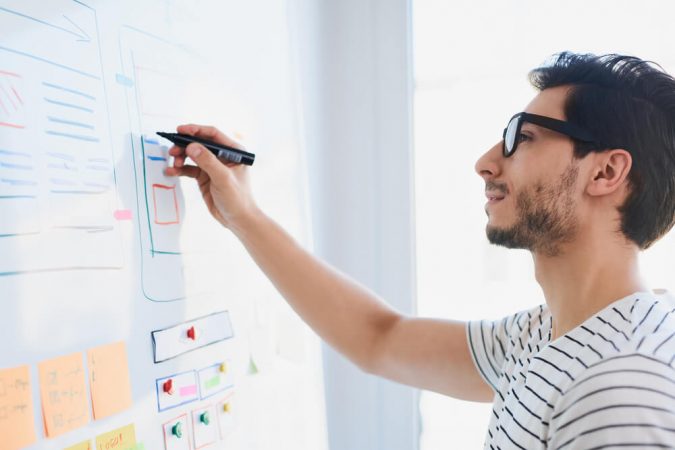 Microsoft’s PowerApps is a simple and easy to use tool for developing web apps but it can also be used to develop apps for mobile clients of both iOS and Android. Developers can either choose a template from the sample app or let PowerApps fetch data from your source and generate apps. Customize your mobile app design according to your preference and your app is ready to be published on the respective app store. You can even fetch data from cloud platforms such as Google Drive, Dropbox and Microsoft’s One Drive, in addition to playing around with many APIs.

For a Salesforce developer, Salesforce lightning is an obvious choice when it comes to building mobile apps, but other developers can also use this tool for developing mobile apps. With the Salesforce app development tool, you can customize the layout and also play around with features to add domain specific features to your mobile applications. With Salesforce SDK giving developers access to data for hybrid and native apps, you will have a readymade foundation to build your mobile app on, which serves to reduce the time required to create a mobile application. Thanks to pre-built components, design systems and app builders, you can easily create advanced enterprise levels apps quickly.

If you want to create hybrid mobile apps on the web and host them as well, AppGyver is for you. It combines a web-based app builder and a hosting service under a single umbrella. What makes this tool stand out from the crowd is that app developers can easily access native elements through it, which allows them to control anything from page transitions to navigation bars, and give your app a native look while staying in a hybrid mode. Whether you want to start afresh or choose a template, AppGyver lets you do both. You can even test the app in its cloud stage before publishing to the respective app store.

Talk about taking a new approach to app design, Viziapps accomplishes that to perfection. It merges an online visual designer and customizable app samples with the core code. More importantly, you can use the code for mobile, web or native iOS and Android apps. With more than 60 background themes, 4000 images, and a host of navigation options to choose from, you can easily customize the look and feel of your mobile app. For newbies, templates are a great way to start off, because they cleverly depict how fields, data interfaces, and actions are used.

The Appian platform lets app developers build mobile apps and also deploy them. With Appian, you can easily create apps for all popular platforms including Android, iOS and web. It is a comprehensive platform covering all aspects of mobile app development, such as event monitoring, collaboration, task management, reports, charts and data management, to name just a few. It is also a great choice for businesses looking to develop apps for their employees, since it lets you connect with all your enterprise systems, such as SAP and Salesforce.

A quick Base is an ideal tool for those who aspire for a closer integration of data from their databases and do not really care for data from external sources. With more than 800 customizable application templates to choose from, you are literally spoilt for choices. You can also view your creation as a mobile website, to glean an idea of how the end result will look and perform. If you are creating a web app using Quick Base, it will be responsive by default, which means that it would be imbued with the ability to work perfectly on mobile devices.

With the advancement in cloud computing, we are witnessing a host of new cloud-based app development platforms emerge. One of them is Appery.io. It integrates all the tools that you need to develop a mobile app in the cloud, and lets you take the reins. It has its dedicated cloud service and when you combine that with its web-based IDE, it save app developers from the hassle of using multiple computers or setting up various virtual machines to create native apps. With its ability to communicate with any REST API, using REST interface is a matter of few clicks and, so is creating mobile applications with this online tool.

Do not want to get your feet wet with coding to create an app? If yes, then App Press is for you. This web-based mobile app development software lets you develop mobile and web apps without coding. For those who are familiar with Photoshop and its interfaces, they will feel right at home with App Press due to its resemblance to Photoshop’s user interface. App Press claims that even a new user can create an app in a day but an experienced app developer can even create five apps daily with this tool. Whether these claims are true is a debate for another day, but one thing is for certain; you can create apps quickly with App Press.

A cloud-based, drag and drop editor and a unified platform are what you need to create mobile applications quickly, and this is what EachScape is all about. EachScape not only lets you create native apps for Android and iOS, but you can create HTML5 web apps with it as well. Its architecture is based on blocks and modules as well as layouts and actions. If you dive deeper, you will find that it uses a set of classes of Objective C and Swift for iOS, Java for Android and JavaScript for web apps to make everything possible. You can create your own blocks and modules too.

Which mobile app development tool do you use to develop mobile apps quickly? Feel free to share it with us in the comments section below. 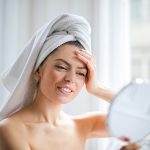 In Need of a Face Care Routine? Serums Are the Best 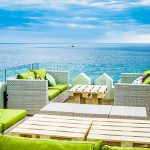 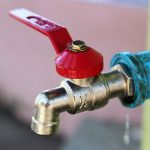 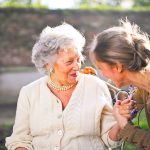 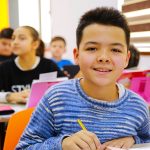 Benefits of Going to Vocational School

Any cookies that may not be particularly necessary for the website to function and is used specifically to collect user personal data via analytics, ads, other embedded contents are termed as non-necessary cookies. It is mandatory to procure user consent prior to running these cookies on your website.