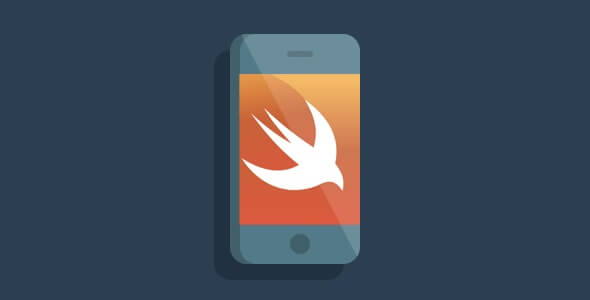 If you’re looking for making software for iOS development, Apple has given a winning choice of swift language. Apple introduced this language back in 2014 by replacing Objective-C efficiently. Swift is one of the easiest and fast to learn languages ever introduced. Developers love to prefer swift in their app development not because it’s easy, but it contributes to the success of the applications.

Opting for Swift might be a crucial decision, especially for a startup business as they tend to find it challenging to compete with the rivals in the market. According to the authorities from the iPhone application Development Company in California, this is a perfect time for developers to shift to Swift language due to its user-friendly coding system. In this post, we have elaborated reason why Swift should be the first choice of iOS developers when selecting an app language.

Swift language has been designed beneficially with an open-source platform. The whole process gets easy for the designers and affordable for a startup business. This is why it has gained fame in a short period. Open source is free to install and most importantly, it supports not just Apple and Linux; in fact, it provides support to Android too.

The primary reason for introducing Swift was to introduce a fast and powerful programming language. Being an object-oriented language, it uses recent equipment to get the most out of them. The overall structure and syntax do the swift coding work incredibly by saving time and fixing the bugs, which is a big concern.

One of the most significant advancement after switching to Swift is that majorly provides support to dynamic libraries by replacing static libraries. With the help of this incredible feature, developers can connect the apps build in the older version to link with the newer version. Another benefit is the downsizing of the app can be done with dynamic libraries. The users can save time when downloading the iOS app, and they will be left satisfied with posting good reviews.

Swift coding, hands down is one the most straightforward coding. Apple has made sure it’s easy for the developers; therefore, the syntax and keywords of the language has been made easy to learn and use. This indicates that a large number of people will shift towards implementing the swift language in their apps.

Swift playground is said to be a great innovation in iOS app development. This feature allows the app developers to test the coding and algorithms immediately, without the need to assemble large pieces or building a complete app. As soon as there is any change, it helps you to test and modify the app.

There are several benefits for an enterprise to look forward to when using Swift language in iOS app development. Considering swift will improve syntax, speed, coding of the app and most importantly let designers create engaging and user-friendly apps.

Also read  How Can A Mobile App Help Your E-Commerce Business?

Jackie James is a professional Content writer having experience of over five years. He is keenly interested in writing blogs about iOS apps and software. During his spare time, he loves to watch sitcoms and play Fifa.