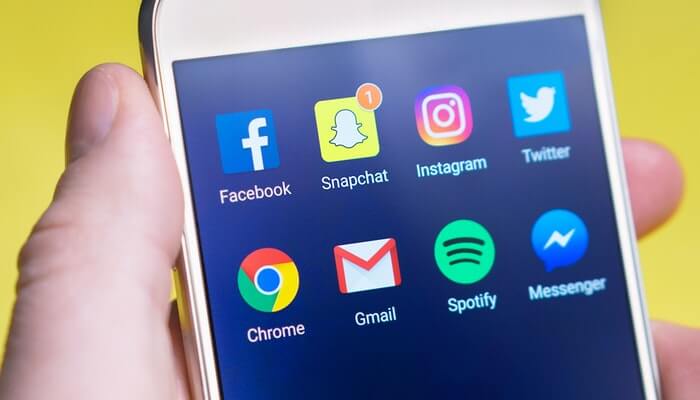 With the increased smartphone usage, the numbers of apps that are developed to embed in them are also very high. Apple app store holds 1.3 million apps for its users, and Google plays keep 1.4 million apps for the smartphone world. A developer who has the interest to develop a new app for a smartphone should know this fact because of the app that he is going to pitch in the market should reach the audience beating this fierce competition.  You should focus on a few things to ensure your app hits a good number of downloads in the fierce competition.

Every app developer would dream of getting a million downloads for this app but, getting there is easier said than done.

The success of your app in the market depends on your unique idea that the app is built.  The developer should first focus on the target audience and emphasize on their problem areas; this will help you to create a fantastic mobile app that can make their life simpler. At every stage of development, you should keep checking app relevance to the end-user and realign the product with their needs.

The mobile application will work effectively when it serves a single purpose. You should identify the primary use of your app and make it accessible in one or two taps.

Keeping anything simple to work is a big challenge that a developer will face while working with the app. You should be able to hide all sophisticated technologies behind the simple interface to get closer to the end-user. When your app reaches close to the end-user, and you will achieve success ultimately.

When you peep back into the history of Facebook, the popular social app, you will get to know that the app weighed 30 to 4o MB. Today, the weight of the social networking app is just 10MB.  The drastic change was due to the reason that the company realized that its increasing user base in India and Africa where the 3G network is yet to penetrate. App with large size takes a long time to download, and it keeps many target users away from using it. All the mobile apps are available on the app store for consumers free of cost. You should develop the lightweight application so that they can be accessible to global customers irrespective of network challenges.

Listen to the User

The job of a developer is not done with the development of an app targeting the end-user. After hosting the app on the app store, the developer should keep his eyes and ears open for the feedback of the consumer and keep evolving to provide new and better features.

Developers of angry birds game realized that Android users are reluctant to pay for app downloads. Most of IOS users and were opposed to advertisements on free apps.  You should know behaviour such consumers so that you can give custom experience for different kind of user profiles.