Huawei mobiles are giving a fierce competition to the globally popular phones, including Samsung, iPhone, and the like. From premium flagship phones packed with incredible features to budget phones, Huawei mobiles have become people’s favourite. Huawei mobile prices are unbelievably low, and the specs are undoubtedly too good for the price. A Chinese company with so much popularity is a testimony to the fact that people prefer pocket-friendly phones with good specs over phones from popular brands with sky-rocketing prices.

Huawei’s smartphones game was pretty up this time. And they released some astoundingly good smartphones. Here are the top 5 smartphones that were launched by Huawei in 2017: 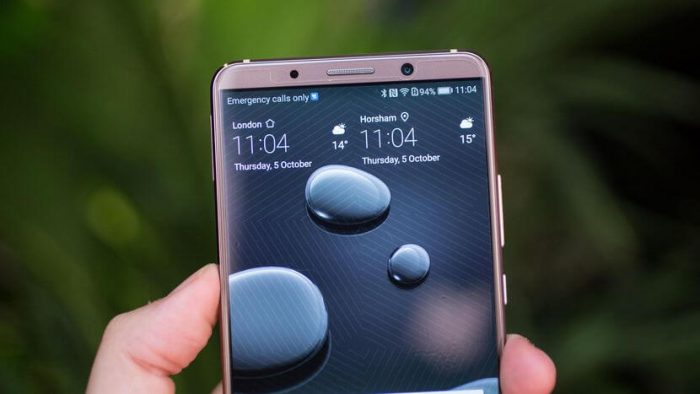 Mate 10 Pro is hands down the best phone by Huawei this year. With its brilliant mobile tech and bezel-less design, it just wins everyone over. Mate 10 Pro has an HDR-compliant 6-inch 18:9 Full HD+ OLED display and IP67 water resistance. The phone’s portrait mode is a fierce competition to even iPhone X, and the image quality is no less to any other premium phone out there. The display is a combo of metal and glass and rocks with the sleek design. Mate 10 Pro has a Kirin 970 chipset – the world’s first processor with Artificial Intelligence at its centre.

The user interface of the phone can leave you awestruck. Mate 10 Pro is an excellent phone with its power-packed battery. The phone runs on Android 8, the best version of Google’s operating system,, which equips the phone with all sorts of cool features. The phone is a beast and offers 128GB as standard while other flagship phones offer no more than 64 GB.

The Huawei Mate 10 Pro smartphone has made it to the best phones of 2017. It certainly is among the best ones out there. 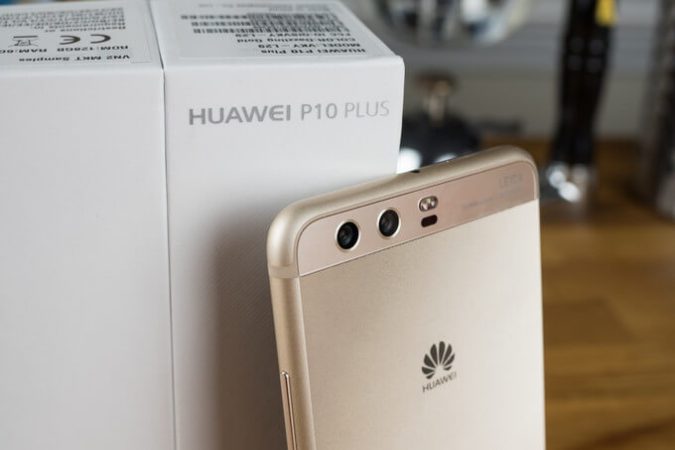 This phone is a game-changer for Huawei for real with all its specs that makes it stand out. The phone is a ceramic style and designed to suit the needs of today. The phone has a dual-lens camera paired up with a QHD screen. The photo results are pro-level and impressive.

P10 plus has a nice curvy design and so many colours that you’ll lose the count. It is very sleek and elegant. The phone is protected by a tough Gorilla Glass 5. The phone will have it hard to beat some of the Samsung phones but it’s still a tough competition to many top-tier and middle-range phones out there. 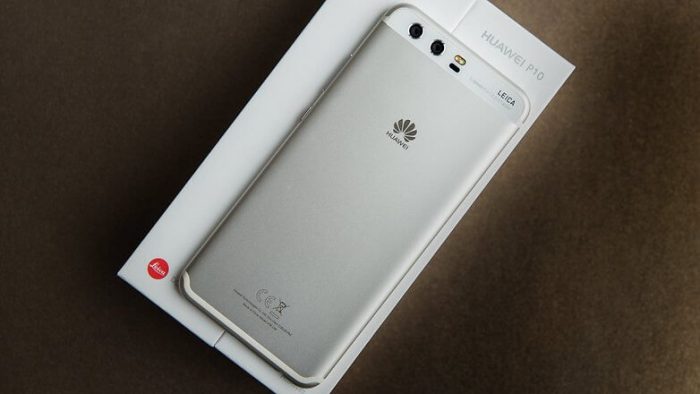 With its sleek and slim design and very little weight, the phone is eye-candy for many. The battery life is a cherry on top of the already amazing features and looks. The phone’s 5.1 inch Full HD IPS screen is stunning with the right amount of brightness.

The phone has a dual-lens rear camera with an enjoyable photo result. The images are sharp and very detailed. The bokeh on the picture gives off the impression that it was taken from DSLR. The focus is too good to be ignored.

It isn’t even heavy in the pocket for all its uber-cool specs. And the feature it offers deserve all praises. The phone is no doubt one of the best ones out there from Huawei mobiles. 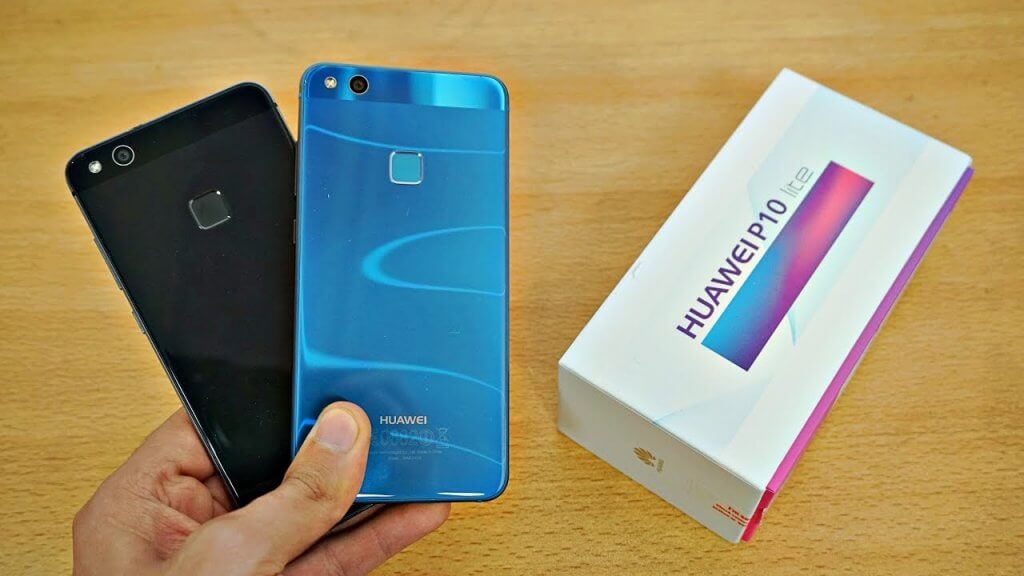 This budget phone offers all the nice specs at a very low price. The phone has very user-friendly interference. The phone is stunningly designed. It is sleek and slim, and very light. The phone has a very high-quality camera for great image results. The image quality is probably one of the best ones out there among the phones in the mid-range.

P10 Lite is very fast and can be a great phone for everyday use. It is so easy to carry for its lightweight and small size. It can even beat some top-tier flagship phones with the features it is packed with. The phone has a fast fingerprint scanner. It is a pretty incredible phone for its price range. 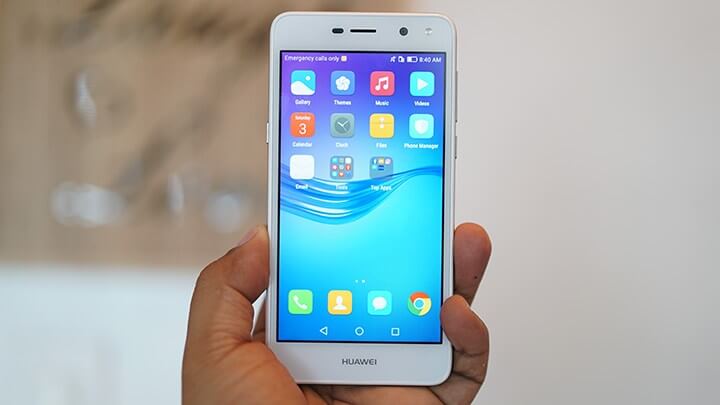 This one is also a budget phone from Huawei mobiles. With its 5-inch display, it still doesn’t disappoint and provides a user-friendly experience. The phone has a MediaTek quad-core MT6737T processor running at 1.4 GHz which makes it all the more impressive.

The camera on the phone certainly isn’t the best out there, but it isn’t bad for the budget. It has been remarkable in performance, and its lower price adds more to the value because everyone wants to get their hands on it. The phone does have some bezel, but you can always look at the brighter side by keeping the fact in mind that it is a very inexpensive phone.

Y5 is a heart-winner for all the specs it comes packed with for all the mid-range phone users.