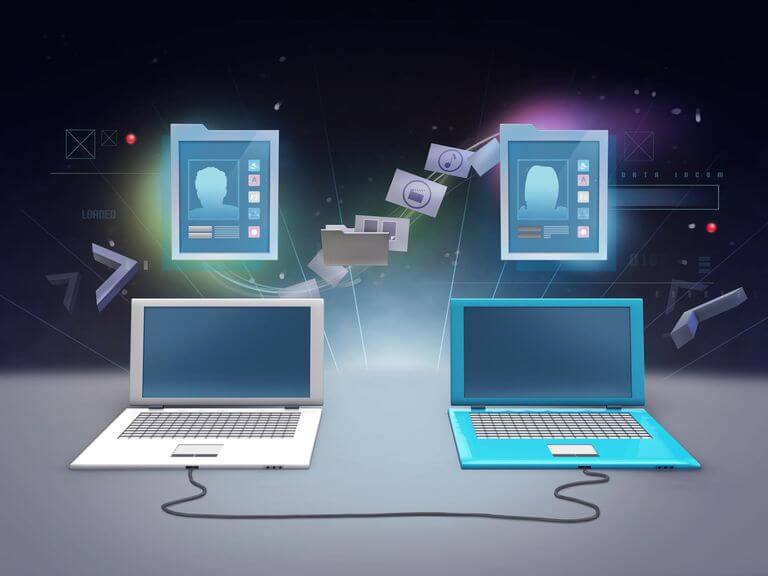 In this series of learning and learning about technology and the Internet, we have brought you another topic to talk about how many types of protocols are. If you run the Internet or are connected to technology in any way, then you should have heard about the protocol. But do you know that if there are no protocols, then we can not communicate by using technology in any way if the Internet is not there? Now all of you would like to know what these protocols are and how they work, let’s get them to Know about in detail.

What are the protocols?

Protocols mean the rule made for communication between two networking devices; according to the rules networking devices can communicate. If we try to understand the common language, then protocol means that the networking devices have their language to communicate with each other just like we talk to each other as if you heard the name of the HTTP. A device sends some data to another device or another computer in text form through this protocol. A device or computer that receives it understands that data and makes it readable and understandable for humans. Protocols are also called “digital languages.”

Also read  Why Do You Required a Web Hosting?

Well, there are lots of protocols, but some common protocols are listed below:-

We use this protocol to receive e-mail. That’s why its name is post office protocol, and currently, it is used with the name SMTP for POP3.

Simple Mail Transfer Protocol is used by TCP / IP to send and receive mail; if you get information about the application layer in the OSI Model, then you may have complete information about SMTP Working Feature.

People Use this protocol to transfer files from one computer to another computer. Website Manager stores all their files through Web Hosting on Web Server. After that, whenever a user opens the website, FTP or File Transfer Protocol gives it the permit to download that file from the Web server.

These are some protocols with the help of which we can send data from one computer to another. There are many types of protocols, but we do not use them so much, and it is a bit difficult for us to understand them.