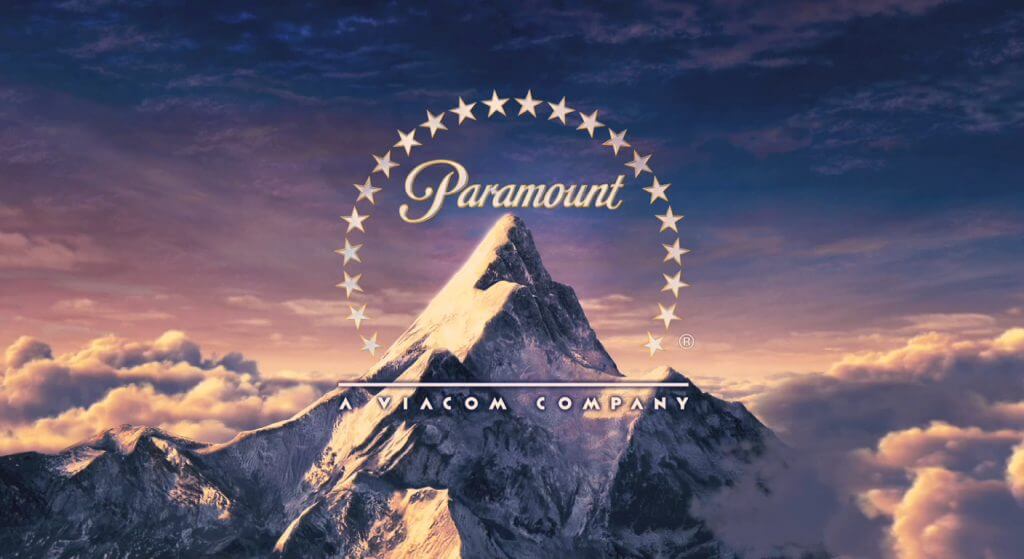 Watching movies is one of our favorite entertainments. Perhaps that’s one of the factors that makes channels like Paramount Network on Spectrum so popular. Every year production houses release a lot of movies. Most of which we don’t even end up watching. With this compilation of this year’s top releases, you won’t have to miss out. This is your guide to some of the most anticipated new releases of Paramount Pictures.

There are two kinds of movie enthusiasts. Those who need their movies to have high-quality substance. And those to just want to something to watch that is good entertainment. Luckily, there are still some mainstream production houses that still don’t compromise on quality. Paramount Pictures is one of the producers that has always focused on quality movies.

You might not know this but Paramount Pictures is America’s second oldest film studio. In fact, it is also the fifth oldest surviving film studio in the world. The production house is 107 years old. It was founded in 1912 as the Famous Players Film Company.

It enjoys a long history. It started life as the Famous Players Film Company in 1912. But within 4 years, by 1916, had evolved into Famous Players – Lansky. It took another few name changes before finally settling with Paramount Pictures, Inc by 1936.

Paramount pictures not only gave us timeless releases like Titanic. It also enjoys a strong presence in the animation genre. Without it, we might not have known such classics as Popeye the Sailor and Betty Boop. A 1935 poll also showed that Popeye was more popular than its rival Mickey Mouse.

It doesn’t matter if you like action, drama, comedy, or any other genre. The Paramount Network releases likely have something that you would enjoy. Here are some of the movies you need to watch this year:

Also read  7 Tips to Make Your First Concert Worth While!

Yes! It’s true! We have another Terminator to look forward to this year. This is one of the oldest running series still in production. Sarah Connor is back to wage war against Terminator series T-1000s. This time there can be no mistakes. And you can expect to be blown away with all the action sequences.

Gemini Man is set to be one of the best releases of the year. Will Smith plays a double role in this sci-fi action movie. An almost retired Hitman, can never really retire. Now he must face his most challenging assignments. Himself, as a clone. With such a good performance in iRobot, we can’t wait to see him as the Gemini Man.

#3. Dora and the Lost City of Gold

If you don’t know of Dora the Explorer, ask around. Everyone knows of Dora. We love her big exploring spirit in the children’s animation. But she’s all grown up in this movie adaptation of the animation. Dora is now a teenager and has to save her parents. She and her trusted friends team up to uncover the mystery behind the Lost City of Gold. That’s the only way she’s going to meet her parents again.

We all know of Elton John. He is one of the very few artists today who earned their fame. He is widely respected in all circles. And this is the story of his early years. it’s a fantastic story of a fantastic artist. A must watch release for this year.

Finally, a horror movie we can get excited about. Every house has secrets. What can we truly know about our house? And more importantly, what do you do when you discover that the house you live in isn’t safe?

These are some of the highly anticipated new releases from Paramount Pictures. Although let be honest, how many of us actually have the time to watch movies in the cinema. Most of us are going to end up watching these on our Charter Spectrum cable packages. But with HD channels and the latest in TV technology, some people prefer watching movies at home.