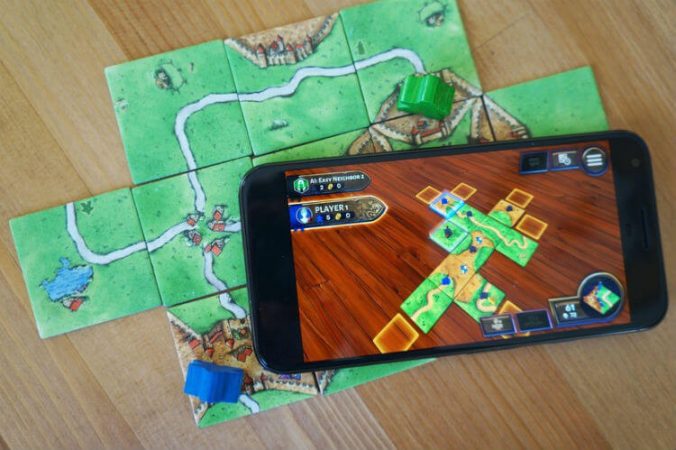 We all know that board games have been extremely popular and have been with us for centuries. Now is the time to take a look at a different part of the story. We will investigate and reveal the top 5 digital adaptations of the board games available for various consoles. Let’s begin.

A monopoly comes in many versions and for many consoles. However, in this case, scenario, we are referring to the game released in 1992 for the Nintendo SNES. The game was released by Parker Brothers and it is precisely what many gamers needed and wanted back then. Now you could play versus computer and play in single-player or multiplayer modes. The game was basic and the design and the features were the same as with actual board game. The famous mister monopoly is present and it is probably one of many reasons why this game was an instant hit.

A clue may be a less-known game for some of you but many will know that it started as a board game. Today this is one of the most popular emulator games for retro consoles and in the retro gamer communities. The original game was released in 1992 by Parker Brothers and it was available for SNES console. The game was pretty advanced for the era and offered 6 suspects and confusing gameplay. The main mission is to find the killer and solve the game. The game became an instant hit back then and we believe that it will still have a lot to offer to modern gamers. It is something like you haven’t tried ever again so you may want to check it out.

Also read  Is Video Games Influencing the Today’s Generation to Be Realistic?

As always, we must include Sega on the list. This company made some of the best and the most desirable consoles and games period. They covered all possible outcomes and they were one name that told gamers they can have tons of fun literally anywhere. When it comes to board games, Sega did their contribution. The first game here is Mahjong Cop Ryuu: Hakurou no Yabou. This game was a basic Mahjong development released in 1989. The developer is obviously Sega and the game was extremely popular in Japan and Asia. Sadly, the game wasn’t easy to find in other parts of the globe. Luckily these days you can find it in the ROM version and play using emulators. Finding the actual game cartridge is almost impossible.

Super Battleship is a game developed in 1993 for the NES console. In it, you have the ability to control your battleships and defeat the enemies. One of the biggest perks the game offered was a two-player mode. In this mode, two players will link their consoles and play virtually the battleship game. There are 48 single-player missions if you are more interested in this type of gameplay. When it comes to graphics it was basic. But, the game itself is very simple in design meaning it looked great despite the low graphics. This is one of those games that many children from the 90s played at some point.

Monopoly (Mega Drive) is a game for Sega Mega Drive. It wasn’t the first game of this kind but was one of the most popular. It offered basic and well-known gameplay that a million gamers loved. All the standard and well-known elements of the board game are present as well. For example, you were able to see Mister Monopoly, you could play alone or multiplier and so much more. The graphics are completely different than other consoles offered at the time, meaning you definitely have to check out this game and to get a better idea about the development.

If you are looking for retro board games that were transferred into virtual copies, you will have a hard time. There are no a lot of games in this genre. However, we were able to present you with the best 5 games that are reasonably easy to find and download today. You can still play retro games and you can have a great time once again.