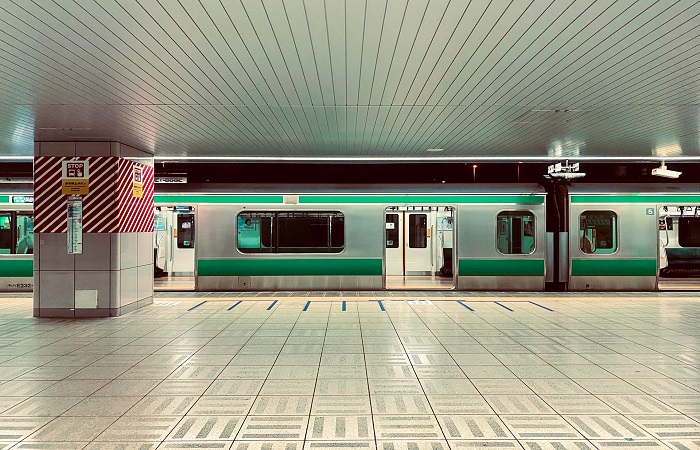 Even though this is a very popular tile among both homeowners and interior designers, let’s take a look at some of the things that you may not know about subway tiles.

These are trendy tiles (just google subway tiles, and you will see what we mean), there are still some things about the tiles that are not commonly known. Subway tiles are practical, timeless, and are suitable for a very wide variety of uses throughout the house. But how exactly do you define subway tiles or term a tile as such? Do you know where it comes from? There are many things that we may not know about subway tiles, and the purpose of this article is to change that to whatever extent we can. Even while researching this article, some of the things that we found surprised even us, so let’s look at some of the less commonly known things about subway tiles.

You will have probably guessed by now, the first subway tiles to be put to use was in the subway system of the iconic New York City. The subway system opened in 1904. It was the work of designers Christopher Grand La Farge and George C. Heins. Their main goal was to achieve an aesthetic that was both pleasing and could also be cleaned easily. They also wanted to make sure that it felt familiar, safe, and friendly to New York City residents. Remember, they would be using the subway for the first time in that bygone era, and the designers wanted to make it as welcoming as possible. They came up with the solution to use tiles that had slightly curved edges and had a glossy finish. What this accomplished was to make the stations more sanitary, bright, and polished.

Hygiene was the main concern

These tiles were the result of the ultra cleanliness fixation that people had in the Victorian-era. Since subway tiles are glossy, have a glazed finish, are resistant to stain, reflect light, and are easy to clean, they quickly gained popularity. The reputation that they quickly garnered was one that was known for being both sanitary and utilitarian. These tiles rapidly became the preferred tile of choice for bathrooms, kitchens, and the butchers’ shops. Even in the modern era, these specific qualities still keep them high in the ranking for tiles for bathrooms, kitchens, and more.

Also read  How to Check Your Furnace Before the Start of a New Season?

At the beginning of this article, we briefly mentioned the question of what exactly qualifies as a subway tile and what qualities does a tile need to have to be qualified as one. The answer is, put, a tough one; it is tough to define. This is especially true if you define subway tiles as being of a very specific rectangular shape. The classic subway tiles are usually three by six inches in dimensions, but that particular definition is quickly expanding and getting bigger. In today’s world, tiles that happen to be twice as long as they are wide are normally meant when the question of the dimension of subway tiles rises. It is also important to point out that subway tiles are not just available as rectangles anymore. These tiles can also be square.

If you assumed that their shape could determine these tiles, then you were wrong, and you need to think again. There is an official definition, and it is one that describes subway tiles as thin, low-fired, and glazed tile made out of ceramic. It might be worthwhile to point out that, according to the Washington Post, the very first subway tiles in the New York City subway system were made out of white glass. These days, subway tiles are very widely available in the market, and they are also available in a wide variety of materials. These materials include glass, stone, and marble, to name a few of them. This is also a reason for their extreme popularity; subway tiles are multi-purpose and suit the needs of the homeowner and interior designers very well.

You can get it for less than a dollar.

These are tiles that are available at a bunch of different price points in the market. Some of the simpler and hardware-store variety ones can be bought for a dollar for a tile. Home depots around the country do offer this variety of subway tiles. The more artsy and sometimes handmade interpretations of this very popular tile can cost as much as sixty dollars per square foot.

It is often the case that with so much thinking going into selecting a tile that this crucial thing, grout, can often be regarded as an afterthought. The fact of the matter is that it really should not be that way. Grout is a vital part of the tiling process. The kind of grout you choose can completely alter the look and the style of your subway tiles. These tiles are now available in various colors and look ranging from dark to light and just about everything in between.

Subway tiles are made with so many different qualities that are owning some of them may be like owning an awesome pair of jeans that you can wear just about anywhere on any occasion. Versatility is the name of the game, and with subway tiles, you get just that. It is not without reason that these tiles have gotten so popular. The wide variety of choices and price points that consumers have access to in the market is another reason why these tiles are so popular.