Playbooks are a major part of football. While many sports utilize playbooks to help players visualize space and understand their team’s plan of action, football seems to enjoy a reputation for being fast-paced and full-contact, mental work aside.

However, many people may not know the rote memorization of novel-sized playbooks that athletes undertake in addition to physical training for football. These playbooks can make or break a team, and are usually highly secretive and highly technical. New players often rely on help from other teammates to not only make their way through these playbooks but also understand the team dynamics that influence each plan. 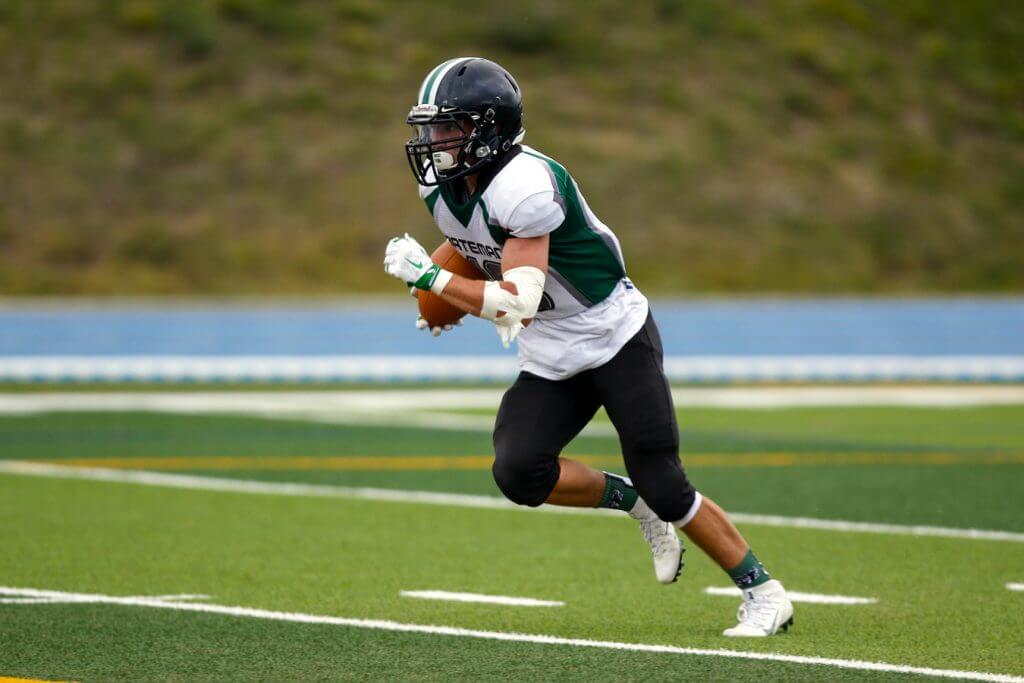 In terms of defensive plays, there are at least six regular variations employed by top teams. That’s a total of thirty plays that can be found in a playbook, and these categories have been presented by play type, without including specialized adaptations for each template.

Having in-depth knowledge of a team’s playbook, and memorizing more than thirty plays, is vital in order to perform well as a football athlete, especially for the teammate running the plays: the quarterback. For example, in recent NFL draft odds and the associated mock draft, young quarterback Jalen Hurts has risen the ranks as a top candidate for selection by the NFL. This is largely due to his collegiate performance, but also his ability to memorize plays like full left, empty right, twins left, trips right, divide left. Hurts then has to know where each player is heading once the football snaps up into his hands, which is an indispensable skill not often associated with a high-impact sport like football.

Also read  Why are chairs for gaming so expensive?

So, for young players like Hurts who are likely to ascend into the NFL with little room for error as a rookie, how can they dive into a playbook and memorize crucial plays? After all, playbooks include other rote information, like conduct policies, captain roles, and other lists or articles that help identify the team. 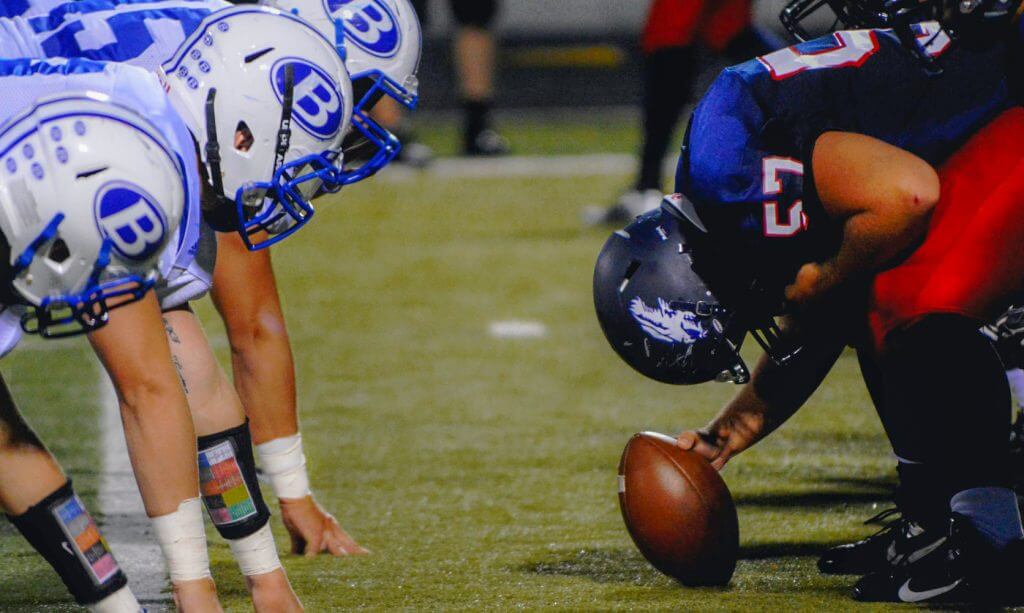 NFL retirees and other football personnel emphasize the importance of regarding a playbook not as a textbook to be memorized, but a type of map that should be understood at all levels.

It isn’t enough to know where each teammate is supposed to run for each play, but also understand why that player needs to be in that particular position. After all, these are the types of in-depth considerations that coaches and managers pour countless hours into.

For instance, take Jace Amaro and Tajh Boyd, two rookies who stepped into the training camp for the New York Jets and realized they had to up their off-the-grid-iron-game. The pair ended up creating flashcards for one another, in which they would not only learn technical terminology but also quiz each other on each teammates’ responsibility in the play again and again. So, tip number one: buddy up and don’t slack on yourself, your teammate, or your team. Start with your own immediate positions and responsibilities.

Another NFL player, 8-year quarterback, Jordan Palmer, offered this advice: own your system, not just know it. He also suggested that players take breaks reading, as engaging with a playbook is like reading a cookbook. It isn’t about finishing the text cover to cover—instead. It’s about interacting with each line and fully understanding what needs to be done. Tip number two: process information rather than just read.

And finally, Palmer suggested that, aside from memorizing and fully understanding formations, concepts, and protections outlined in the playbook, players begin to remember the small stuff. It doesn’t pay to get frustrated or hung up on minute details that can be quickly learned on the field, or with time. So, the final tip: sweat the small stuff at the end. Incremental growth is stronger than a full-on attempt at the impossible. 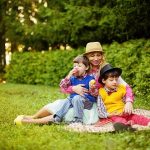 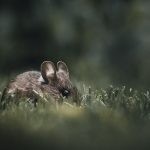 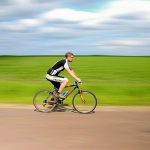