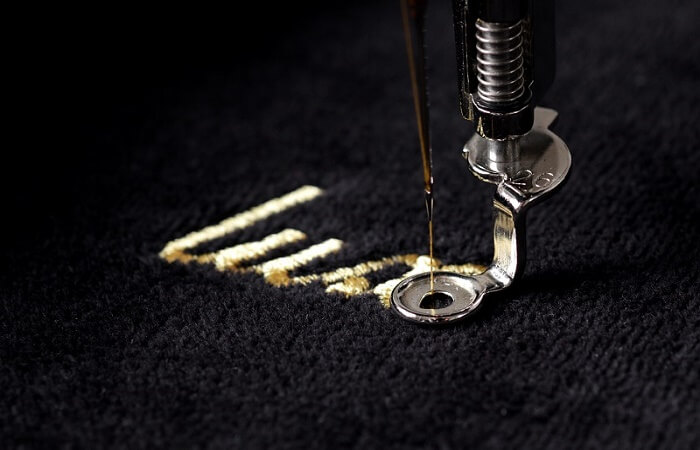 Since ancient times, artwork has been an important way of expressing one’s feelings and lifestyle. Art and craft are a useful way of personality development, and it also promotes social integration. The art of embroidery is a creative style of decorating any fabric with the help of threads or decorations. It not only reflects the culture and crafting style of different regions but is an essential part of fashion designing as well. It can be widely seen on different clothing items, meant for both men and women. It is not limited to traditional dresses and handicrafts but extends to all clothes and accessories of daily life, including purses, hats, footwear, curtains and bedsheets. Let’s find out more about this artwork.

Significant Changes in Embroidery Since Past till Now

In the past, various modifications have been made in the embroidery patterns. Basically, it is the overall process of sewing threads, jewels and precious stones on a plain or simple fabric. In earlier times, people used to do this manually, while in the modern era, special machines have been made in which designs are fed and the finished piece is obtained within a few minutes. However, it too has certain limitations. Have a glimpse of the necessary changes which took place in this crafting style.

Also read  How to Select Bracelet That Suits Your Personality?

This is an art form worth admiring, but with the increased usage of machinery and less scope of growth, there are very fewer artists left in the industry.

Certain Tools Which Form the Base of Embroidery

Handmade designs basically do not require so many tools and heavy machines The basic embroidery tools are:

Neatness and elegance are the two vital points of this design that reveal a lot about the creativity of the designers. The embroidered design that you are choosing for a particular outfit should perfectly complement your personality and the occasion on which you are wearing it as well.