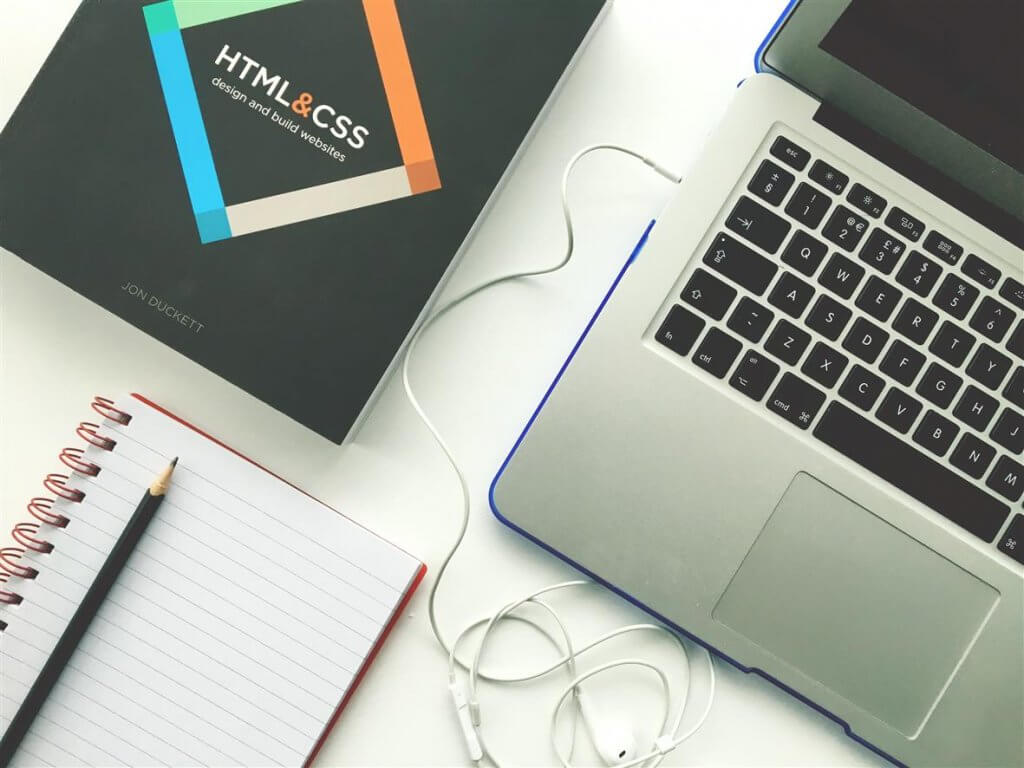 The prime reason for the fall in productivity stalls, scope creep, and missed deadlines is because of lack of communication gaps between developers and designers. For a long time, designers handed PSD to a developer and kept their fingers crossed that the arrival in the browser resembled the original.

Designers choose the prototype tool Justinmind to communicate the distinctions of their design will no place for error. Justinmind is an all in one prototype tool that works well for simple click-through prototypes or complex interactions and supports many other devices. Moreover, this tool is for apps and website that keeps you on the same page as your developer and keep them on your site in key ways:

Justinmind lets you communicate with the developer’s hand in hand. It allows you to create an exclusive, world-class experience and hand over to the developers, fully confident that the final product will match your creative vision.

Through Justinmind’s new canvas, the developers can see what they need to build. By selecting an element on the canvas, they can view the precise settings such as dimensions, layout positions, white space, CSS properties and much more. Each component has a set of CSS values that can be copy-pasted from Justinmind into your preferred IDE. Justinmind can transfer your project in a tree mode by constructing screen hierarchies. Besides, Justinmind is a useful tool which isn’t limited to just what you see.

An effective way to ensure an efficient build in the process is to bring developers early. There’s nothing worse than getting a design signed off by a client and your developer refusing it. By communicating with developers early, you can get to know what they want, and you can design accordingly as per their requirement. The risk of getting the design disapproved reduces.

Many developers work as a team, so Justinmind has included Developer Role user account. Justinmind lets you communicate with whoever you want to whether a front end, back end developer or senior developer or all of them at once. With Justinmind, you can keep your team on the track to success.

The successful projects that deliver quality designs ensure that the developers should be supplied with two things: proper assessment and excellent visual specifications. Justinmind delivers both. Developers can use your prototype to access the CSS code of UI elements. Element values are quite beneficial if you’re contacting your development offshore, as text can be copy-pasted without any mistranslation. You can share your prototypes with your coworkers, helping your team create brand consistency. Surprisingly, you can even transfer a specification document right from the prototype so that your team can use it in meetings.

In conclusion, Justinmind is the optimum solution for designing for mobile web, helping you to communicate better by clarifying your objectives and helping developers to do their job effectively.