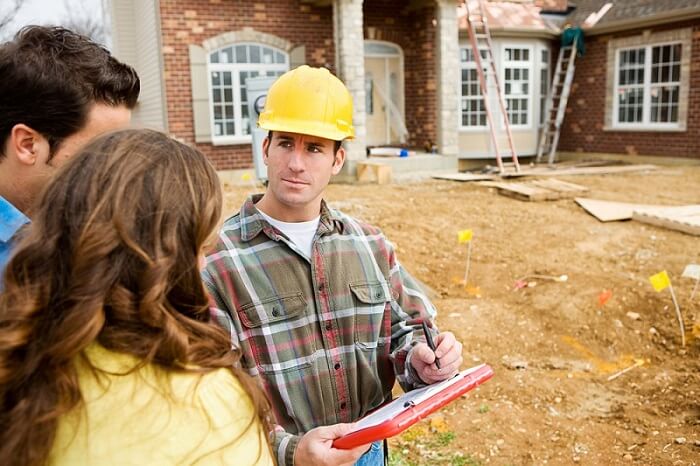 3D computer-generated images of proposed building projects and other types of constructions are widely used by architects and designers to showcase their designs to clients. The steady advancement in computer graphics has enabled the creation of realistic 3D commercial rendering for building projects. Commercial rendering has become ubiquitous in the real estate market. Both small and mega commercial companies want to see their future buildings’ 3D architectural renderings before giving the contracts to architects and builders.

There are a plethora of advantages to commercial rendering. Some of them have been discussed here.

3D commercial rendering blurs the line between the virtual world and reality. The 3D rendering captures everything in minute detail right from the building layout to a parking lot’s location. The client has a clear image of the building constructed for his/her business operations. In effect, the customer’s imagination and the architect’s and designer’s design ideas appear in the form of realistic 3D images.

Commercial rendering presents a much more accurate picture of the proposed building than simple sketches. Thus, the customer can determine whether the design is according to their needs and requirements. Any change to the design can be made at the stage of the design itself. This prevents any disagreement between the client and the builder after the construction has commenced.

Also read  How To Select the Right Types of Flooring for Your Home?

3D commercial rendering enables various designs of the same project to be presented before the client. The client may ask for a particular design idea which may not be feasible for the building. In such a case, the architect can present two 3D renderings with one design idea while the other not incorporating the idea. This way, the client can view the imperfections of his/her idea first hand and decide on a better option. Many 3D renderings of the same project also give a lot of options to the clients.

3D commercial rendering also provides the best visual presentation of the interiors of a commercial building. Everything from the rooms’ size, seating capacity, ventilation, light penetration, and other features are visible in a 3D rendering. The client can assess the proposed interiors according to many factors and suggest improvements.

Architectural details such as floors, finishes, the colour of the walls, and other things can be changed easily in a 3D rendering. Thus, the client can ask for changes according to his/her wishes and requirements and see the effect firsthand. This enables them to understand the overall effect of the different design features on the building.

Making scaled models of buildings is expensive. 3D commercial rendering is not only much more effective but also costs much less than scaled models.