The video player is one of the must-have in a smartphone. Most of the smartphone makers make special video player for their phones but those apps are not quite effective for all video formats and resolutions. So, most of the users rely on 3rd party apps to satisfy their movie and tv series binge watch. 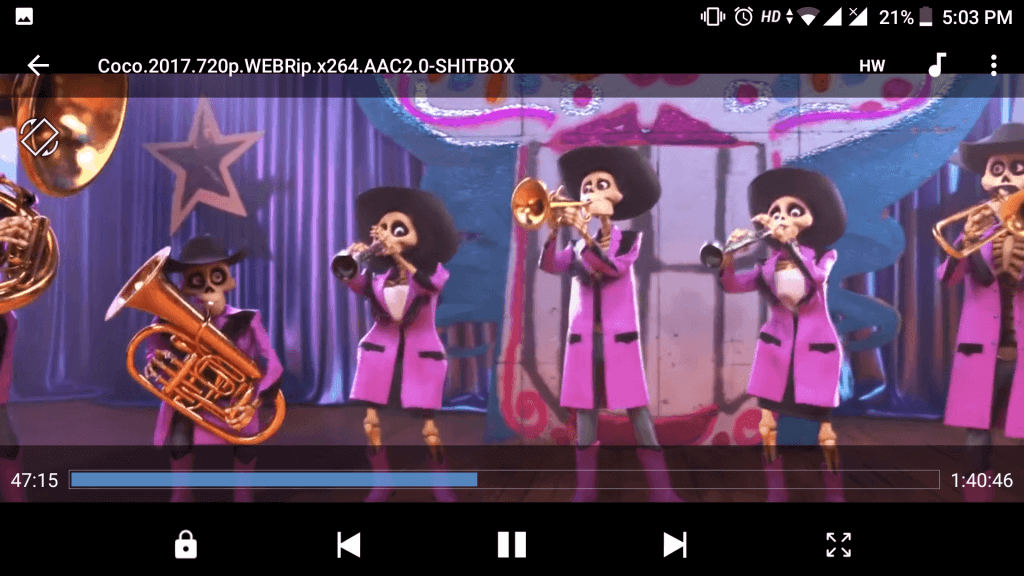 MX Player is the most popular video player app on Android and has quite a huge user base. It is so popular because of its simple interface and vast support of video formats. Additionally, you can install codecs for more video formats.

However, the free version of this app contains ads which I find annoying most of the times. Still, it’s a great app and totally recommendable if you don’t mind spending for pro version or enjoy with ads. 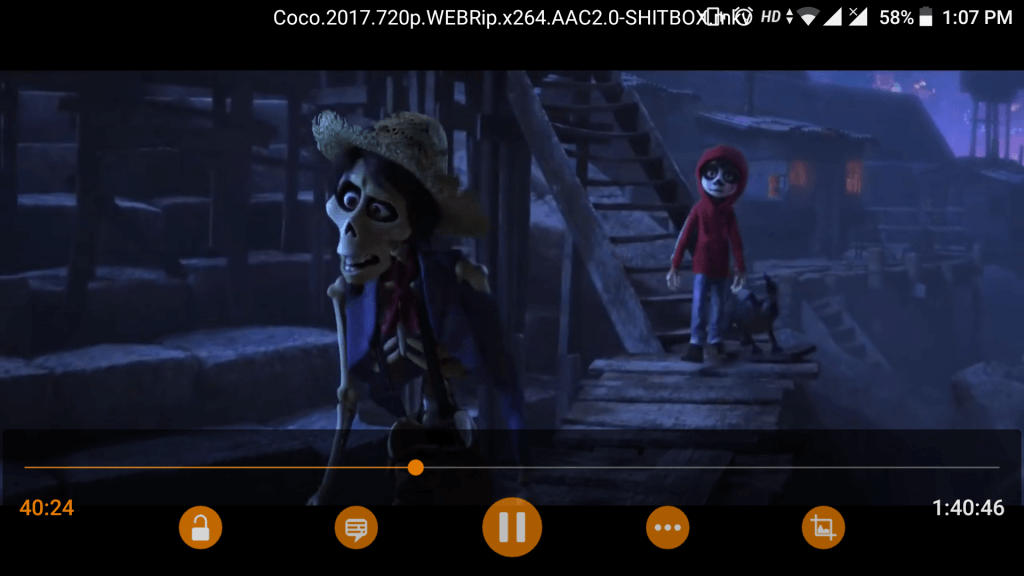 VLC Media Player is the free and open source video player for both android and windows desktops. It is the most used video player on the desktop.

Also read  How Can You Keep Your Brain Young With Apps?

Android version of this app is also great and it supports a wide variety of video formats. It can stream videos and can be used as an audio player. VLC is one of few video player apps which supports PIP mode for Android Oreo. 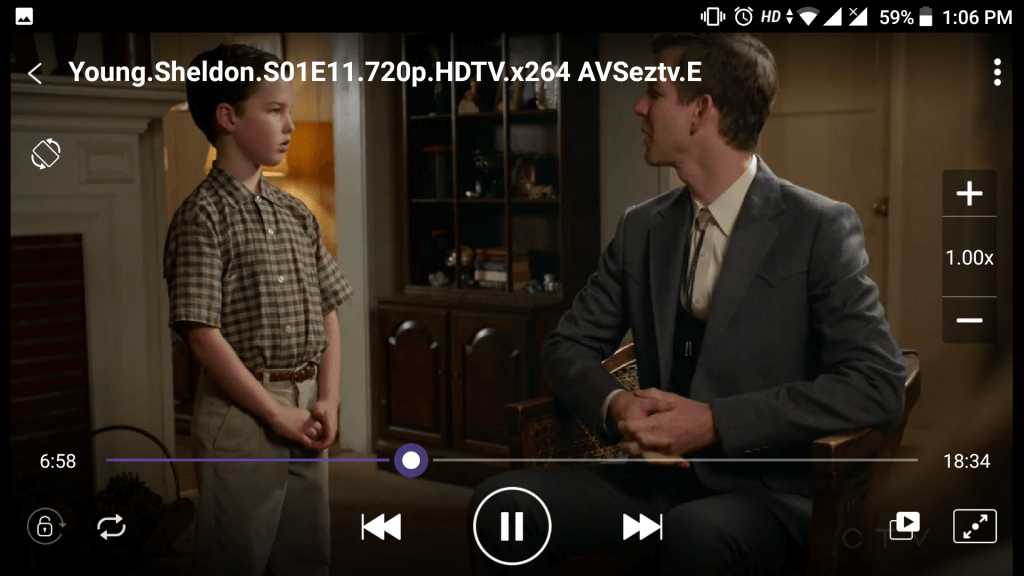 KMPlayer is also one of the popular desktop video players. KM Player for Android is the most beautiful video player app I have ever seen. Apart from video files, it can also play audio files.

The only drawback of the KM Player is that free version contains ads and to remove that you will have to purchase pro version. Still, it is a great app and you will not regret installing it ever.

GOM Player is not much popular among many Android users but it has great features that other apps are lacking. GOM Player has inbuilt VR theatre mode that will let you watch any video in VR.

Apart from that, GOM PLayer is same as above apps. The app interface is not clean and I did not like it much. However, it’s just my opinion and it has good features so you can choose it as your video player. 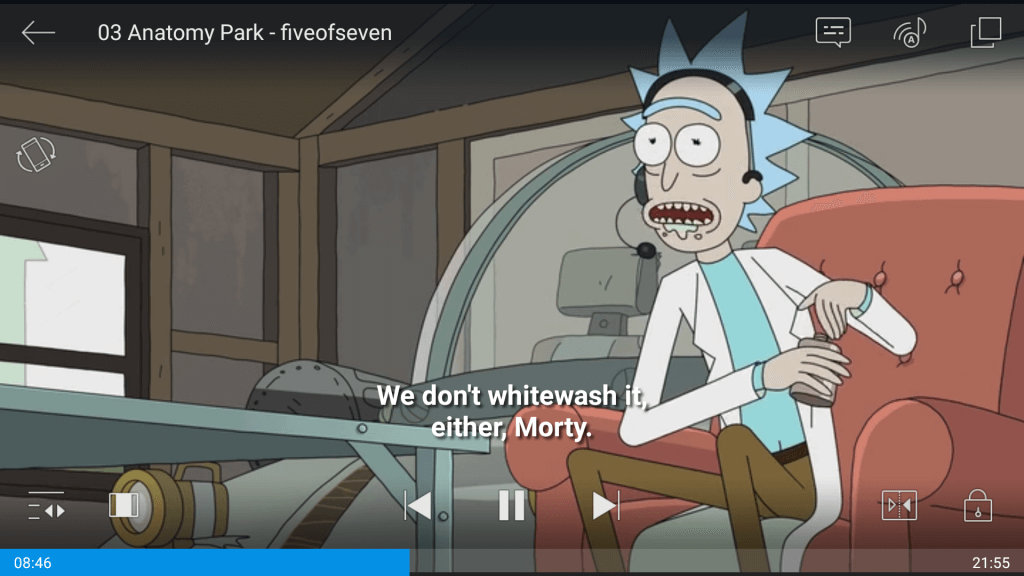 FIPE Player is unique for its pop-up video display by which you can watch videos while using other apps. It is different than Android Oreo’s PIP mode so you can use it on any Android version. Also, it has built-in network client so you can stream any content directly to FIPE Player.

Also read  What Mobile App Developers Should Focus On

That was our list of 5 best Video Players in Android. Do you use one of them? If you are using video player apart from these I heavily recommend you to try these video players to increase your video watching experience on your smartphone.

Sachin Charpot is a tech enthusiast who loves to write about technology. Blogging from 2 years on my tech blog Geekyfied. I love to travel and cooking.