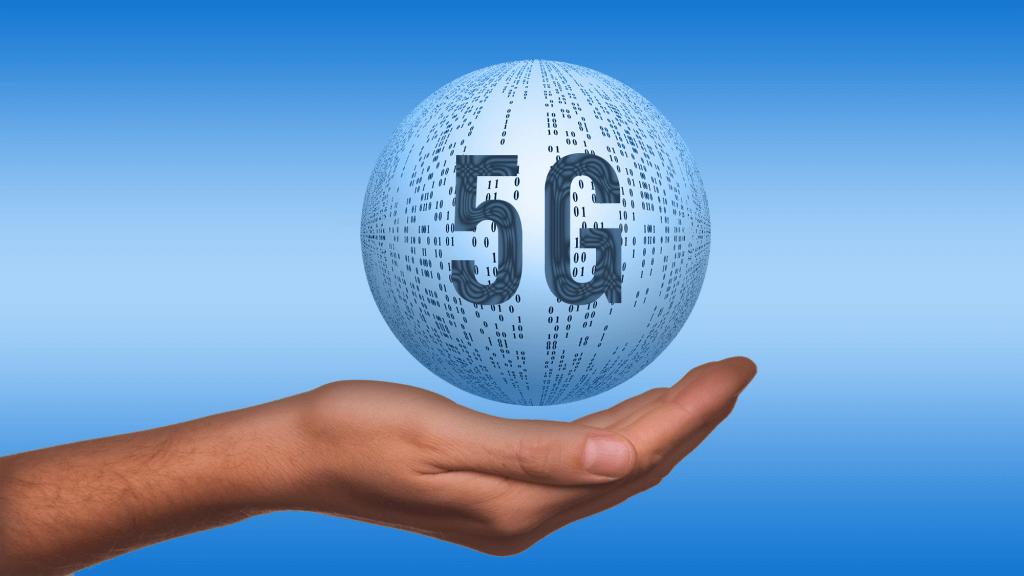 To talk about how the 5G network will change the world, talking about the communications technology itself must address the applications that come with this technology. The 5g network has three major characteristics, high rate Mobile Broadband Enhanced (embB), great capacity Machine Type Communication Massive (MMTC), extremely low latency Reliable Communications Ultra (URLLC), I am from the three Let’s talk about what potential applications he will bring to this world.

5G can be said to stand on the shoulders of giants, relying on 4G right technology architecture, 5G can be more convenient to build on its basis of new technologies. One of the strongest aspects of the future 5G vision is the network rate that users experience. 4G is fast now, but not enough. The goal for 5G is to have a maximum of 10Gbps (defined by METIS).

Nowadays, mobile networks work in a relatively low-frequency band. The advantage of low-frequency bands is their excellent propagation performance, which enables operators to achieve good coverage with a few costs (a few base stations). However, one of the shortcomings is that the continuous frequency resources in the low-frequency band are precious. In major foreign countries, bidders will be allowed to purchase the right to use the frequency band, while in our country the government allocates it. In 4G LTE, the maximum frequency range of a single carrier is 20 MHz Carrier aggregation technology can use multiple non-consecutive carriers together to achieve a higher rate, but this remains insufficient.

A feature of 5G is high frequency, limited by high-frequency propagation performance, so many high-band frequency resources are not used, which is precisely what 5G can take advantage of. But how to solve the spread of high-frequency communications problems? This is when it comes to massive MIMO debut, where the frequency of high-frequency resources is high, and the wavelength is very short (millimetre wave). The distance between the antenna array and they can be achieved during antenna design Small; it is possible to integrate the antenna array in a small area. An increase in the number of antenna elements can bring additional gain, combined with beamforming, beam-tracking technology to make up for high-frequency communications in the propagation of the limited.

What kind of application can be supported at such a high rate?

The Internet of Things has been a hot topic in recent years, but due to the terminal’s power consumption and the coverage of wireless networks, the wide-area Internet of Things is still in its infancy. With the advent of the 5G network, it is foreseeable that in the future it will surely become more significant heat.

5G will adopt what technical means to support the development of the Internet of Things technology?

First of all, take a look at how it will solve the core issue of IoT technology: The problem of power consumption is the biggest obstacle to the development of IoT technology because there are too many nodes in the Internet of Things. Due to many limitations, the terminal has no way to charge it. Load the battery, hope that the terminal itself can save energy, use the longer, the better. To solve this problem, 3GPP has specially introduced narrowband IOT technology for wide-area IoT. By limiting the rate of terminals (the real-time performance of IoT terminals is generally not high), the bandwidth is reduced, the transmit power of terminals is reduced, and the antenna complexity is reduced (SISO), optimized physical layer technology (HARQ, blind-blind reduction attempts) and half-duplex power consumption of the terminal. And 5G will go further on this basis, reduce the signalling overhead to make the terminal more power saving, and use non-orthogonal multiple access technologies to support more terminal access.

The advent of LTE networks has taken the latency of mobile networks to the 100ms mark, making it possible to apply real-time applications such as games, video and data telephony. With the advent of 5G networks, the delay will be reduced to a much lower level, providing more soil for more applications requiring latency.

Technology Principle of Reducing Delay: One TTI in LTE is 1ms, and 5G optimizes the delay on the physical layer by shortening each subframe in the time domain through the optimized design of the frame structure. I believe in the design of the latter 5G signalling will also be used to reduce the delay for the signalling structure optimization.

As of April 2016, there are 496 LTE networks in 162 countries around the world, with 7.8 billion devices connected via mobile networks, of which only 1.2 billion are connected using LTE and nearly half are using snail-like 2G networks. The future with the advent of the 5G network, data traffic will be an exponential level of growth, I believe this array of demon 5G blowing out one after another outlet, more and more applications will come into being. The user experience is genuinely convenient and ubiquitous excellent network connectivity.

Also read  How to Keep Your Gmail Secure 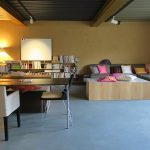 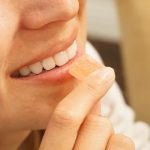 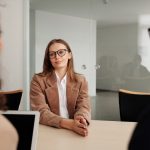 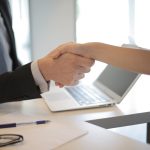 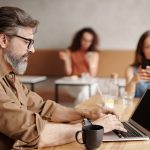