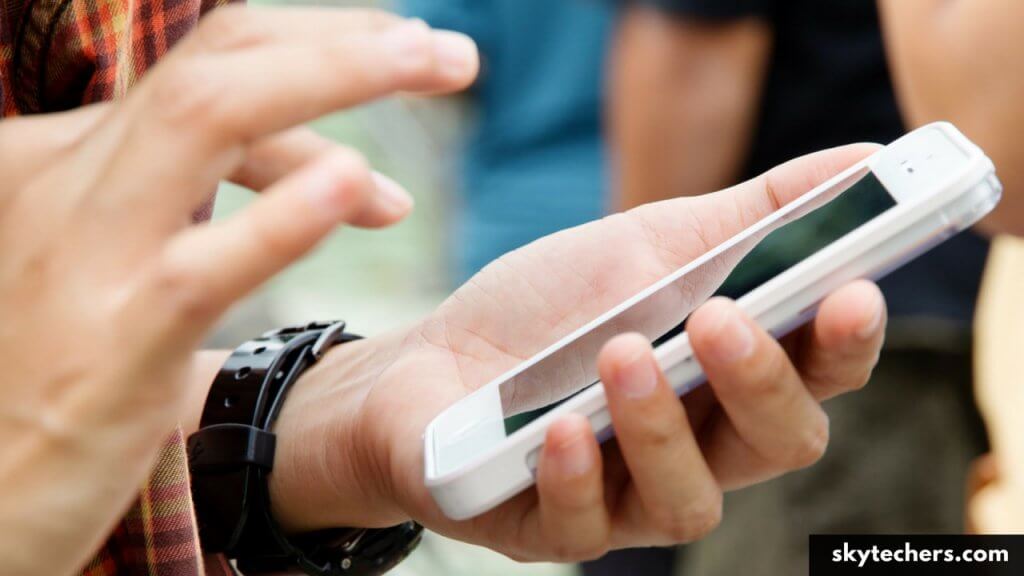 Today’s friendships often stem from online conversations. 57% of teens have made a new friend online.

Many of these new friends remain online-only, but 20% of teens have met an online friend in person.

Technology erases geographical limitations for new friendships. While in the past, teens were often limited to making friends from their school or nearby towns, the Internet gives them access to other people all around the world. Teens can develop friendships with people across the globe, which can be quite educational.

Teens are more likely to Text than Talk.

Gone are the days of sitting at home waiting for the phone to ring. Most teens aren’t even talking on the phone. About 55% of teen’s text their friends daily, and only 19% talk on the phone every day. In addition to texting, teens are also using instant messaging, social media, and email, and video chat to talk to their friends.

Also read  How Hard Is It to Ride an Electric Skateboard?

Gaming plays an integral role in the social lives of teens, with 78% of gamers saying that gaming helps them feel more connected to their friends.

While some teens play games with people they know, about half compete against strangers.

Boys are more likely to make new friends while gaming. Of the teens who have made friends online, 57% of teen boys said they developed their friendship by gaming.

Teens no longer need to hang out in person. Instead, they use social media to catch up with friends. Almost 75% of teens say they spend time with their friends on social media.

Also read  Business and Technology: Ways to Improve Your Performance

Of course, not all information posted on social media fosters friendship. Teen drama can be a significant problem. Among the issues include too much self-disclosure and publicly talking about events that not all friends are invited to attend.

Viewing other teens’ social media posts can also stir up feelings of envy. Almost one-quarter of teens report feeling worse about their own life after seeing what their friends post on social media. Conversations about recent birthday presents, reports of upcoming vacation plans, and pictures from family activities may cause teens to feel bad about their own lives.

Teens May Struggle to Read Emotions

Replacing face-to-face interaction with screen time may damage a teen’s ability to read other people’s emotions. Teens who spend endless hours behind digital devices are more likely to struggle to understand non-verbal cues, such as body language.

Difficulties with face-to-face communication can certainly lead teens to spend more time communicating online, which, unfortunately, may further complicate their ability to communicate in person.