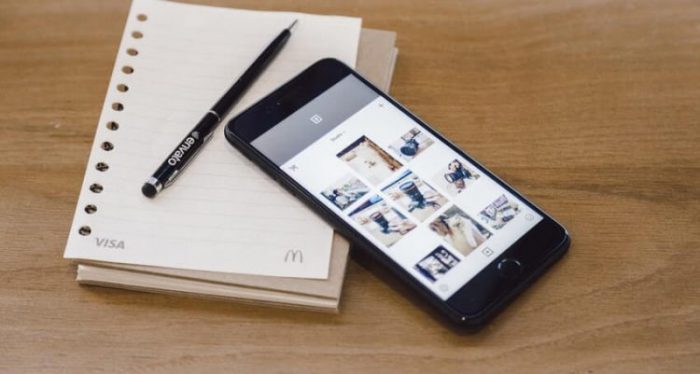 The Chinese smartphone manufacturer Xiaomi at present enjoys a lion’s share of India’s smartphone market.  Known for offering high-end specifications in budget-friendly prices the company has toppled the tables when it comes to consumer support and preference.

Starting with its first budget device launch in India in 2015-16, Xiaomi at present is the largest smartphone seller in India. To carry on this legacy with some new and more exciting specifications Xiaomi launched its Redmi 6 series in India on September 5, 2018.

Xiaomi had unveiled the new Redmi series at a special event on September 5. Adding to this launch there was another surprise in the face of Amazon being roped in as the exclusive sale partner for the phone.

Having launched all its major smartphones including the latest Pocco F1 on Flipkart, Xiaomi this time decided to switch alliances and offered a chance to Amazon for being the platform for the unveiling of its latest offering.

The Redmi 6 series is expected to carry forward the baton from the loved Redmi 5 series that houses devices like Redmi 5A, Redmi Note 5 and Note 5 pro. The pressure was on Xiaomi to deliver a step further as expectations were high after the overwhelming response that the Redmi 5 series had received.

Devices under the Redmi 6 series

Carrying on the legacy from its predecessor (the Redmi 5 series) the Redmi 6 series encompassed three devices under its ambit. Redmi 6A, Redmi 6, Redmi 6 pro are the three offerings from Xiaomi as a part of its 6 series.  The Redmi 6 series devices are expected to take further the specification graph in sync with Redmi 5A, Redmi 5, Redmi Note 5 pro.

The first offering launched in Redmi 6 series was the Redmi 6. The device has the following exciting features:

The device is in the price range of Redmi 5 and hence it would be a budget offering for Indian buyers.

Redmi 6A: Specifications and Price

The specification profile of Redmi 6A would be on similar lines with that of Redmi 6 with certain variations. The device has the following features:

Redmi 6 pro is the top-notch device of the Redmi 6 series. With high-end features and classy looks, this is the device to capture under the 6 series of Redmi.

Here are some of the features that the device has:

The device is priced in the range of INR 14,000 and above in India considering its offer price in China. Unlike its device launch in China, Xiaomi would install Snapdragon chipset in all the devices of Redmi 6 series.