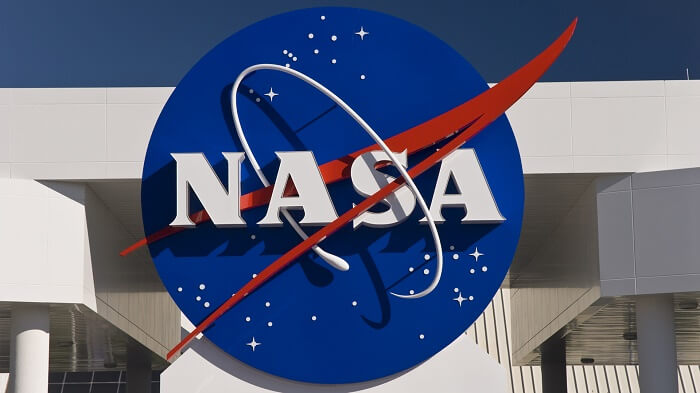 Alexa, the AI-based intelligent virtual assistant, has already gained global popularity among its users after Amazon.Inc launched its Echo Smart Speakers. As it turns out, Alexa is made for a lot more than just playing the favorite songs or booking an Uber. It has come to light that Alexa is assisting the National Space Research Association to perform daily tasks and even understand inherent data sets for the last few years.

Tom Soderstrom, IT Chief and Technology Officer at JPL, has said during the Amazon Web Services (AWS) Public Sector Summit that voice-based digital assistants are going to be all the more relevant in the future. Once the users get comfortable communicating with virtual assistants or chatbots, this technology can be the next big thing. The Jet Propulsion Laboratory relies on Alexa to help with their work.

He also revealed that Alexa currently has the most significant resource on information related to space, thanks to its association with the organization. All the user has to do is ask their Alexa controlled Echo Smart Speakers to enable the ‘NASA Mars app’ and then ask any question about the Red Planet. The user can obtain all the accurate and up-to-date information.

On the occasion of the opening of Earth and Science day, Soderstrom said that Alexa enabled them to perform serverless computing, which does not require building for any scale but for real-life cases. Also, such a technology using voice as its platform can ensure much faster and cheaper results.

Alexa is especially helpful to run or build applications and services, regardless of the server’s scale, requirement, or management. AWS is working hard to deliver fully managed services to its clients to innovate and upgrade their products.

The Pasadena-based Jet Propulsion Laboratory (JPL) has been utilizing this technology for quite some time. The federally funded organization managed by the California Institute of Technology (Caltech) has 6000 employees and has been working with prototypes using consumer-focused voice recognition as an interface.

The institute has conference rooms integrated with Alexa and Internet of Things (IoT) sensors, to help the scientists solve the queries faster. It can help the JPL employees quickly search for the required contract from the data set consisting of more than 400,000 subcontracts. At the “Amazon Web Services (AWS) reinvent” in Las Vegas, organized in late December 2016, the JPL staff explained how Alexa could help users communicate efficiently with robots. With the Amazon Voice Service (AVS) help developed by AWS, any smart, connected product with a microphone and speaker can be voice-enabled.

Alexa has brought the familiarity of a consumer tech along with cost-effectiveness for the NASA’s JPL. According to scientists working at JPL, Alexa is particularly useful to query back-end systems. Searching for a particular acronym from a database of 4000 acronyms has been made easier by Alexa.

As explained by Soderstrom, Alexa works as a virtual helpdesk. It can quickly scan for the required data without knowing its location or password to access it. Aiming to use voice as a more powerful medium, Soderstrom and his team are now figuring out ways to communicate more efficiently with digital assistants and chatbots.

Soderstrom, on behalf of NASA, also assured that the use of Alexa would not impact the jobs or replace any employment. Instead it will help humans to perform their jobs better in the future.

He said, “AI will transform industries ranging from healthcare to retail and e-commerce and auto and transportation. Sectors that won’t embrace AI will be left behind.” He also further added that humans and machines’ efficiency, when combined correctly, can be extremely effective. So, all of us should be prepared to deal with the revolution that is about to be brought in by ‘built-in intelligence’ in the world of technology.

Resigning From Your Existing Job? Follow These 5 Tips To Look Professional

Tips for Applying for a Degree in Your Second Language

A Complete Guide to Writing a Birth Plan